Taking the Gospel to the whole world

We are proud supporters of many wonderful missions throughout the world. 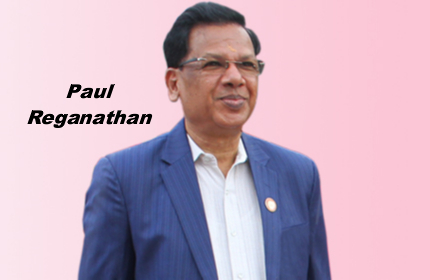 The Redmond Church is proud to support Paul Renganathan in his work for the Lord in Chennai, India.

Paul Renganathan, with his wife Dorethy, live in Choolaimedu, Chennai, India.  Paul is a native of Kottara, India, and was converted to Christ in 1970.  At that time he was disowned by his Hindu family.  He then studied at Faith Theological Seminary (1970-72) and Southern Asia Bible College (1973-75).  In 1976 he began teaching at Siloam Bible College and preached full-time at the Sanatorium church. . Paul has traveled throughout India establishing churches. Early on he saw the need for training new converts to be ministers, thus leading to the establishment of the World Bible College in Chennai.  Paul and Dorethy, through endless work, have seen the church grow from 4 members in 1985 to more than 50,000 today and thousands of congregations 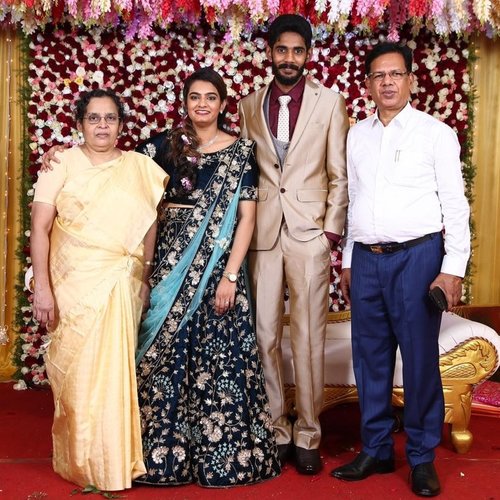